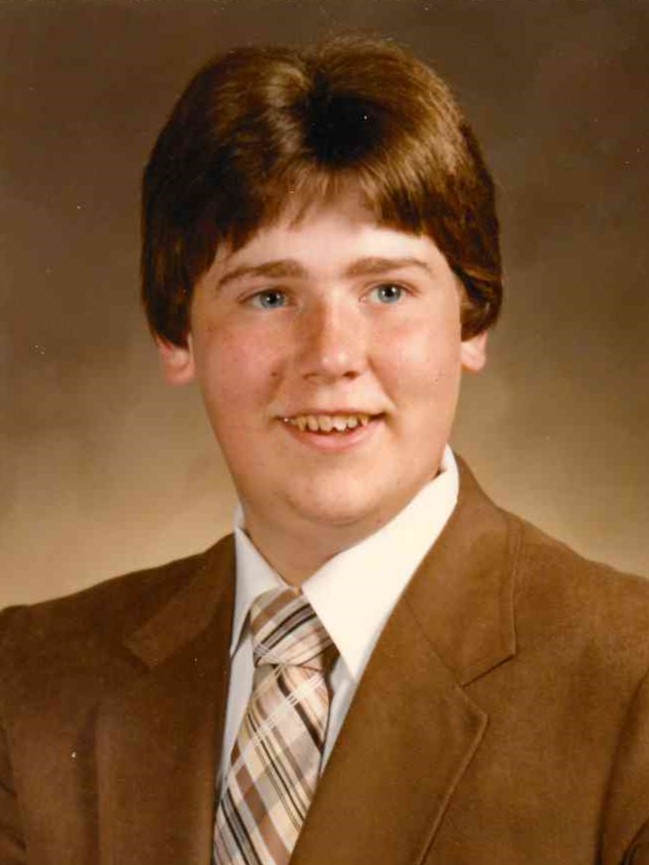 Charles “Chuck” Carroll, 58 of Latonia lost his battle with cancer on October 17, 2022. He peacefully left his earthly life surrounded by the comforts of his home.  For many years he faithfully attended The Salvation Army and often assisted with the Christmas Kettle effort, and behind-the-scenes responsibilities of the Covington, Kentucky Corps.  He enjoyed photography and became quite skilled as an amateur photographer – once traveling to New York City to purchase a specific camera lens.  As a self-described Disney aficionado, he initiated trivia battles with his sister, which would often become quite animated.  At the encouragement of a high school teacher, Chuck became interested in the printing industry. An industry that would become his career. He was especially fond of type setting and the printing press. As technology advanced, he became familiar with other facets of the business, ending his career as a pressman. When his medical condition worsened, he became interested in a multi-player game. This game would become pivotal for social interaction as he became more home bound.

Chuck was preceded in death by his parents Charles “Chick” Carroll and Barbara Carroll. He leaves behind his sister, Becky Carroll.