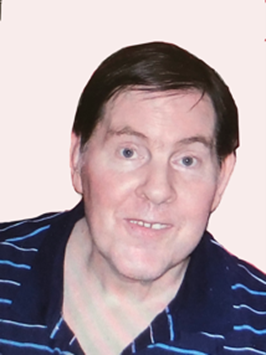 John Michael Crowley passed away on Sunday, November 1, 2020 at Woodcrest Nursing Center in Elsmere, KY at the age of seventy.  He was born in Louisville, KY on August 10, 1950 and was preceded in death by his parents, Bart and Marguerite Crowley.  He leaves behind a sister, Nancy Blignaut, brothers, Harold Nalley, Bob and Tim Crowley, two sons and one daughter.  After serving his country in the US Army in Germany, he was honorably discharged in 1977, attended college and earned a degree in accounting.  He worked as an accountant at various companies in Ohio and Kentucky.  After a series of debilitating strokes in late 2010, he spent his remaining years in the care of Woodcrest Nursing Center.

Mass of Christian Burial will be held at St Agnes Church, Ft Wright, KY on Thursday, November 5th at 11 o’clock AM.

Burial will be at the Kentucky Veterans Cemetery North in Williamstown, KY.