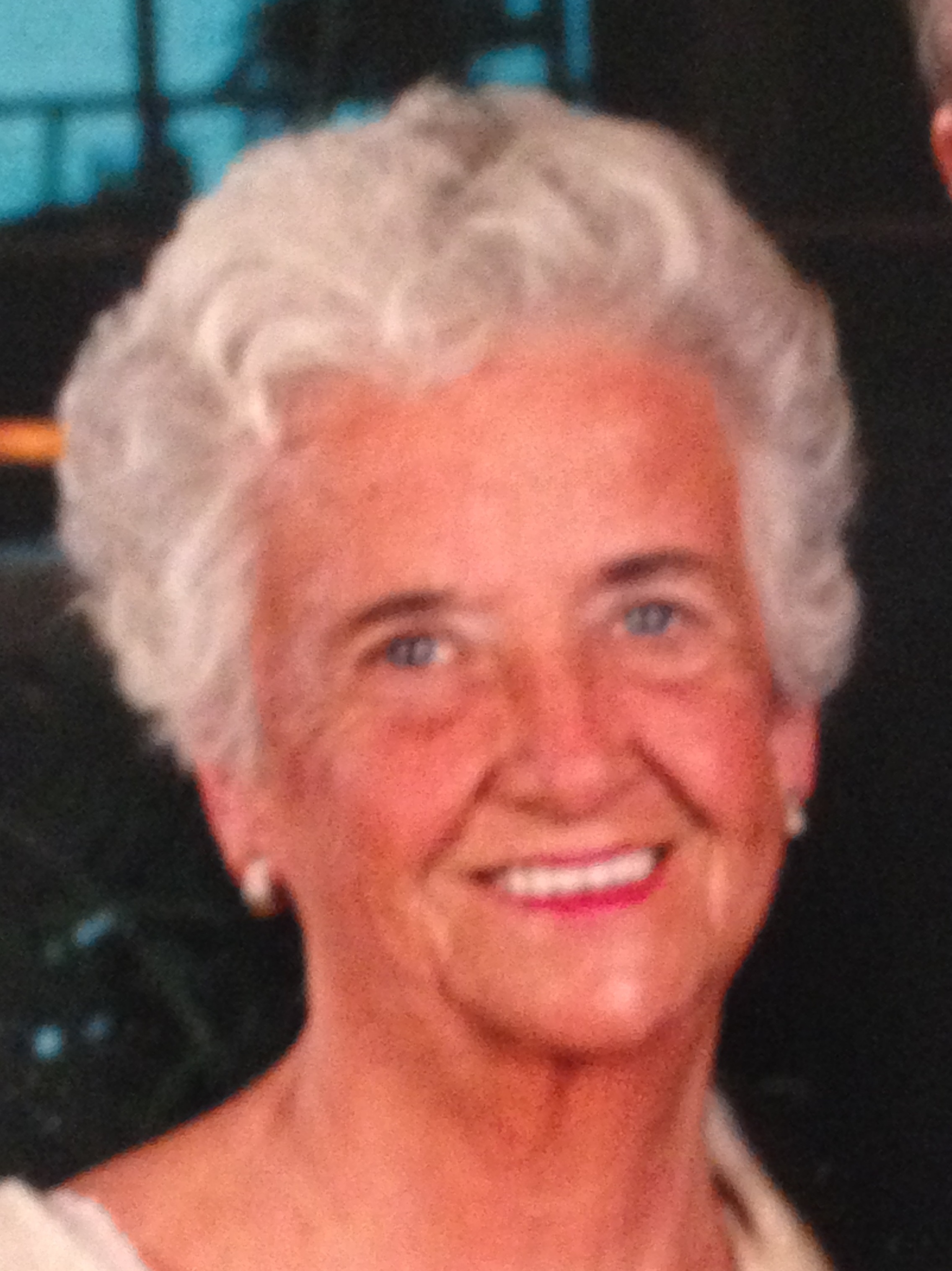 Billie Jean Lemker, 84, of Villa Hills, passed away Sunday, July 20, 2014 at Madonna Manor in Villa Hills, KY. She was a retired IRS Tax Examiner in Covington and a homemaker.  Billie loved the outdoors and to travel.  She especially enjoyed camping and fishing.

Billie was preceded in death by her first husband, Charles Kleier Jr.