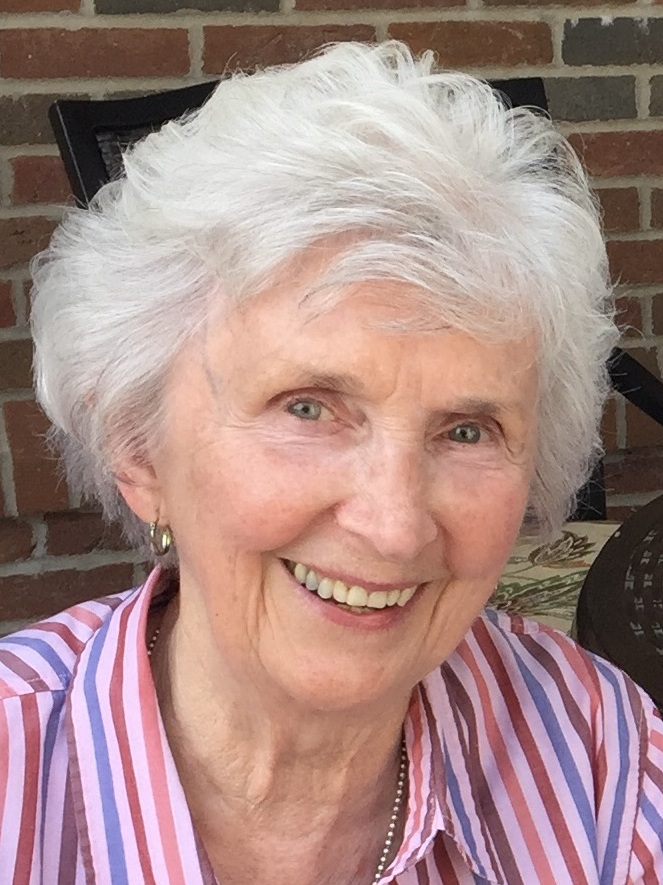 Marcella Rose Hornyak, 83, of Edgewood, formerly of Fairfield Glade, Tennessee, passed away peacefully on Friday, January 21, 2022, at Charter Senior Living of Edgewood surrounded by her family. Marcie grew up in Uniontown, Pennsylvania.  She graduated from Penn State University where she studied teaching and was the President of Tri Delta Sorority her senior year.  Upon graduation, Marcie moved to Ohio to teach.  She continued her teaching career as a high school business teacher in Farmington Hills, Michigan where she raised three boys.  Upon retirement in 1992 she and her husband moved to Fairfield Glade.  Singing in the church choir, Bible study, golfing and gardening were Marcie’s favorite past times.  She also enjoyed dabbling in the local investment club and pursuing her love of art by collecting contemporary paintings.  Marcie moved to Edgewood in 2016 to be closer to her family.

Marcie was preceded in death by her husband, Myron Hornyak (2016).

Visitation at 2:30 pm and a Catholic funeral Mass at 3:00 pm is planned for February 1st at St. Pius X Church, Edgewood KY.

Interment will follow in the Columbarium at Saint Francis of Assisi, Fairfield Glade, TN.

In lieu of flowers, memorials are suggested to Bluegrass Care Navigators/Hospice of the Bluegrassonline at www.bgcarenav.org/give.