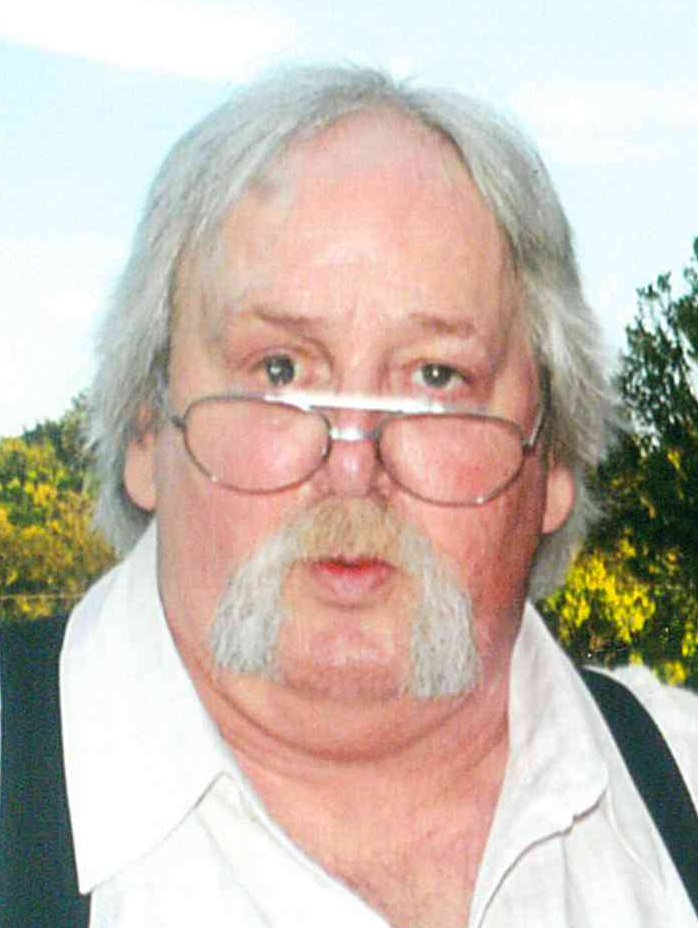 Michael Farrell, 64, of Cincinnati, passed away on Monday, May 7, 2018 at his residence. He was a Water Maintenance Man for Queen City Barrell.  Michael loved fishing and building firearms.  He was a proud republican and member of the NRA.