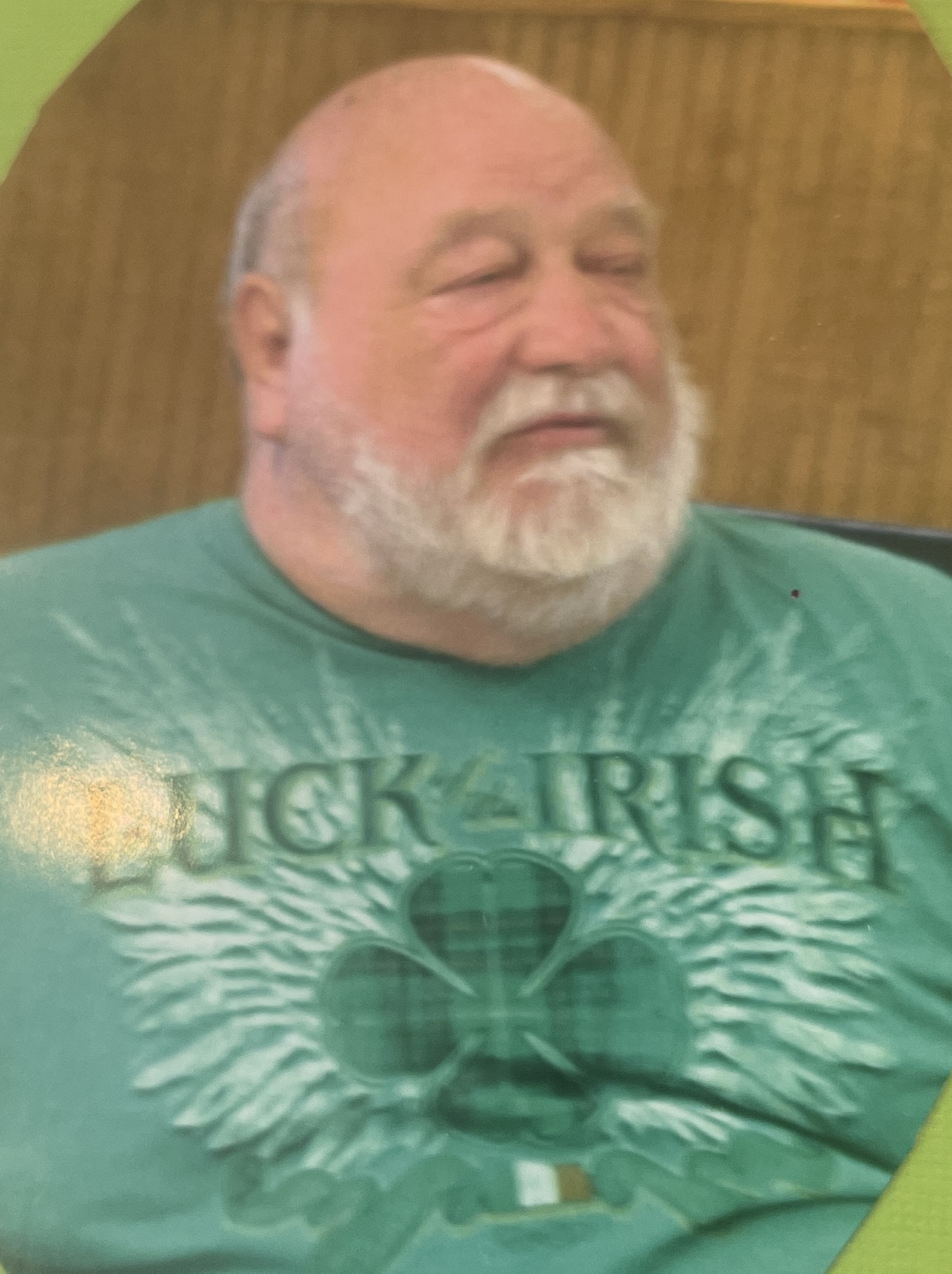 Franklin D. Bell, 81, of Ludlow, passed away on Sunday, May 15, 2022, at Manatee River Assisted Living in Palmetto, FL. He was a retired Conductor with CSX Railroad.  Frank served our country in the U.S. Air Force. He was a member of Ludlow Springs Hobo Club and Beard Club through the Hobo Club.