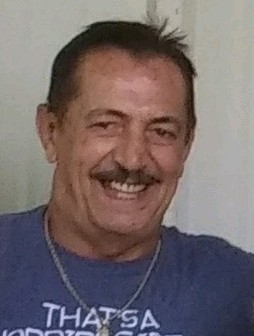 Randy Lee "Cuzz" Dauwe, 66, of Ludlow, passed away on Tuesday, January 11, 2022 at his residence.  Randy was an Iron Worker with Union Local 44. He proudly served our country in the U.S. Navy.  Randy was a member of First Baptist Church in Ludlow. He was also a member of The Coyote Club in Cold Spring for many years.  Randy lived life to the fullest. He loved the outdoors, especially hunting, fishing, camping and golfing. He also played on a bowling league for many years.  More than anything, he was devoted to his family.

He was preceded in death by his parents, Taylor and JoAnn (nee: Baker) Dauwe and son, Christopher Otis.

In lieu of flowers, memorials are suggested to the church. R